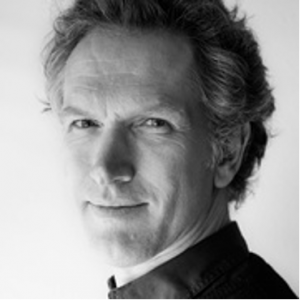 Two chamber works for Wind Quintet by Danish composer Hans Abrahamsen are our Compositions of the Week.

These two compositions are considered to be “key works” in Abrahamsen’s output because they are related to a style known as “new simplicity”. Abrahamsen is considered to have been part of this trend, which arose in the mid-1960s as a reaction against the complexity of Central Europe’s avant-garde. Seeking to rediscover man’s lost unity with nature. A lot of superfluous material has been peeled away in order to give space to different qualities such as identity and clarity.

These two works can be paired in the same performance with two spatialized Wind Quintets.

Abrahamsen began with piano lessons at a very young age after hearing his father play the instrument. From 1969 to 1971, he studied horn, music theory and music history at the Royal Danish Academy of Music in Copenhagen. Later on, in the 1980s, he continued his studies attending seminars with György Ligeti.

One of his latest works is Let me tell you, a song cycle for soprano and orchestra based on the novel of the same name by Paul Griffiths. Let me tell you was premiered by the Berlin Philharmonic with Barbara Hannigan, to whom the work is dedicated. Abrahamsen received the Grawemeyer Award for this work.

Other pieces for winds by the same Hans Abrahamsen are Round and in between (1971) for Brass Quintet; Flowersongs (1973) for flute, oboe and clarinet; Two Pieces in Slow Time for Brass Ensemble (1999), as well as a good number of large chamber ensemble with mixed instrumentation with a majority of wind instruments.