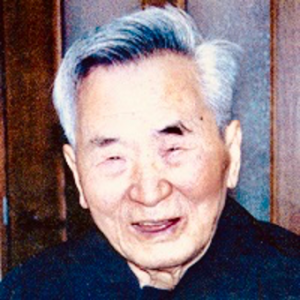 Kobiki-Uta, by Japanese composer Kiyoshige Koyama is our Composition of the Week.

Kobiki-Uta (A Woodcutter’s Song) is among the most popular and successful works by Koyama, written after a traditional woodcutter’s work song heard in Kyushu, in western Japan.

Kobiki-Uta was first written for symphony orchestra in 1957. Some years later, in 1970, Koyama transcribed the work for symphonic band.

It has a duration of 10 minutes, uses a standard wind band instrumentation, including piano and traditional Japanese percussion instruments, its difficulty is around Grade 4, which makes it very suitable for many school bands.

Kiyoshi Koyama was born in Nagano, Japan, in 1914. His composition teachers included Kornei Abe, a student of composer/conductor Klaus Pringsheim, and Tomojiro Ikenouchi.

Koyama didn’t turn to compose music until he was almost 30, and although he was strongly nationalistic and influenced by such figures as his contemporary Akira Ifukube, whose work was strongly based on traditional Japanese folk music, Koyama’s musical voice didn’t emerge until after Japan’s imperialist period was over.

Known in the postwar era for such works as Shinano-bayashi for Orchestra (1946), Koyama went on to become one of the leading musical figures of his generation, composing one opera, Sanshyo-Dayu, and numerous orchestral works, including the symphonic suite Masque of Noh Play during the 1950s, Hinauta No. 1 for Orchestra and Hinauta No. 2 for Orchestra in the 1970s, as well as pieces for solo piano and chamber ensemble.